One emulator to emulate them all 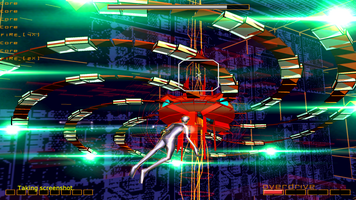 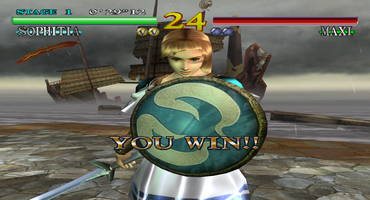 Advertisement
RetroArch is a special emulator which doesn't just focus on a single console like Playstation or SuperNintendo. Instead, it tries to include all of the different types of consoles and games, and it can perfectly emulate thousands of games from different platforms.

As if the complete catalogs of all of these video game consoles weren't enough, RetroArch Android also allows you to perfectly emulate Doom 1, Doom 2, Ultimate Doom and Final Doom. The reason is that you can't be king of the emulators without emulating Doom.

However, RetroArch doesn't come with the ROM of any video game. The emulators do come in a series of Libretto folders, but you will have to download the ROMs separately from any other webpage.

RetroArch is by far the most full-featured emulator out there. Other emulators can offer you access to the catalogs of one or two different consoles, but RetroArch can potentially emulate thousands and thousands of games.
Reviewed by Andrés López
Advertisement

A lot of questions

Tested with W10 64b I7 16gb RAM and GENIAll !!! I have tried all the most powerful consoles first and without problems. I was surprised by the WII and PS2. I imagine that with the little ones it will ...

first place congratulations on the website on my Windows 10, 64 bits just open the blank home screen for a few seconds and then close they would know how to solve it 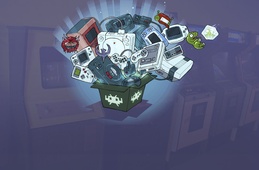 Jan 20th, 2016 How to make the multiarcade emulator RetroArch work

Mar 10th, 2014 Four ways to give a second life to your old netbook
See more
Advertisement